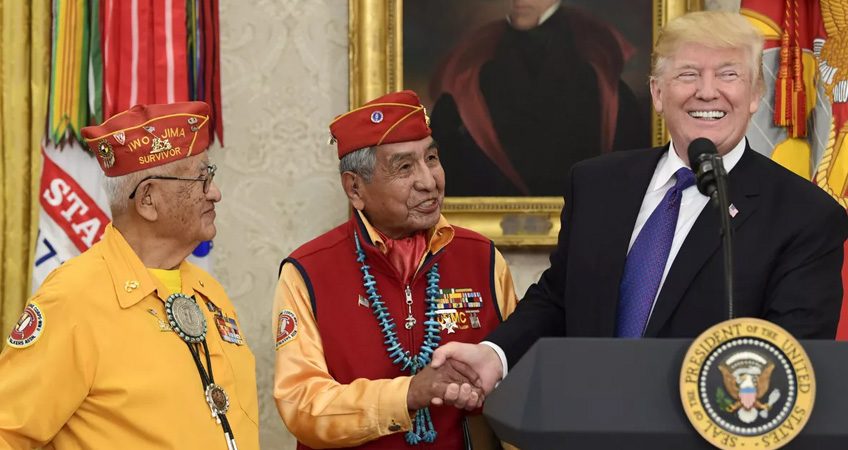 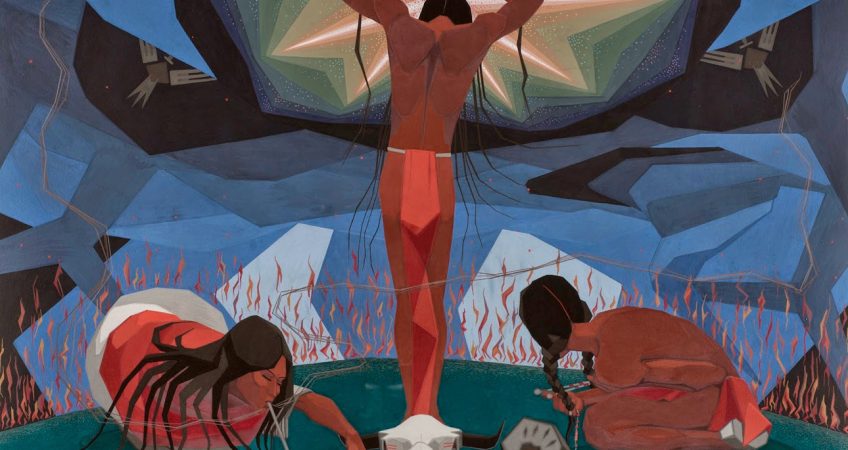 For the Sioux people, religion and spirituality was not a separate entity, but an integral part of their daily life. Their belief was that human beings and animals were created from the earth itself and the nature and humans were one. Their belief system can be thought of as spirituality integrated into the rhythm of day […]