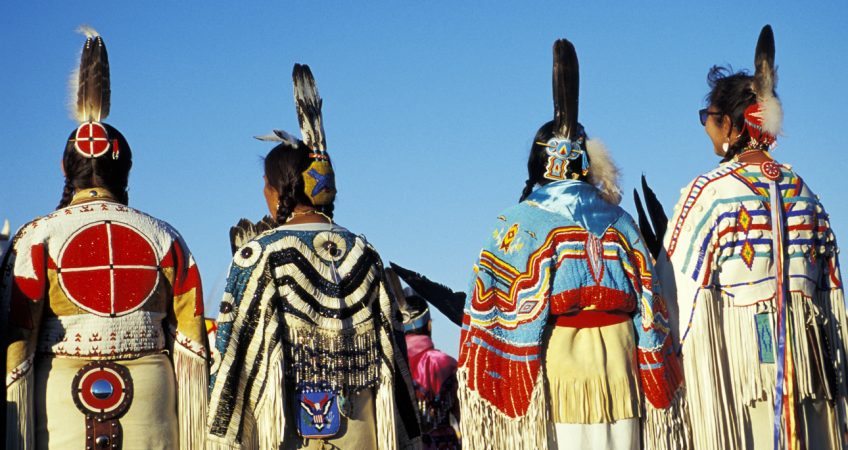 Common Names Associated With The Tribe

Among the Sioux nations, naming traditions differed greatly but were usually based on nature, gender, descriptions of the features and appearance of the baby, and totem animals. They had different names for girls and boys.

A baby’s name could change in his or her adulthood and an individual could have more than one name in his lifetime.

Also, their names could change with major events in life, new achievements, accomplishments, and life experiences.

The Sioux had a naming system which was complicated. They had six categories of names which were Nicknames, Birth names, Honor names, Secret names, Spirit names, and Special deeds names.

The spirit names and the sacred names were only known to the Medicine man and the particular individual.