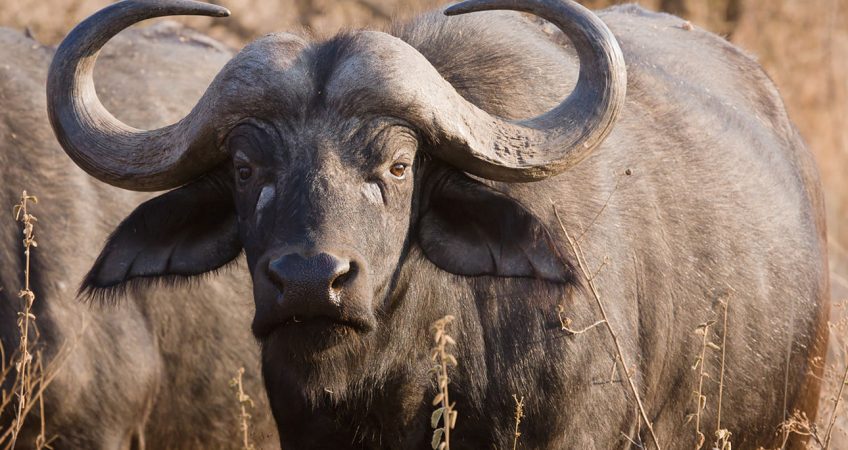 Importance Of Buffalo To The People

Tatanka as they were known in Lakota, the buffalo was a sacred and vital animal for the Lakota people. Their nomadic life was woven around the buffalo as they followed their migration in order to hunt. Hence, their lives were physically and spiritually interconnected with the buffalo’s.

The Lakota considered buffalo as a gift from Wakan Tanka, the Great Spirit.

Lakotan people adopted the ways of the buffalo as well. As warriors, they were fearless like the buffalo and understood that survival was dependant on numbers, just as the buffalo did. Also, the Lakota were good family men, as the buffalo.

In almost every religious, sacred ceremony a buffalo head or a buffalo symbol was used. In the most important religious ceremony, the Sun Dance, A buffalo head was mounted on the central pole of the lodge and a buffalo head was used as an altar on which the offerings were made. For the Lakota, this animal was a symbol of self-sacrifice, who gave everything until there was nothing left.

This trait is also reflected in the Lakota people as Wacantognaka or generosity.

Apart from being a sacred animal, the buffalo was very useful in almost all the aspects of a Lakota’s day to day life. First of all, it was the main source of meat for the Lakotas. They consumed every part of a buffalo and the meat was used to make many delicious dishes. Its bones were used to make knives, arrowheads, splints, war clubs, scrapers, saddle trees, and paint brushes. Buffalo horns were used to make cups, spoons, toys, ladles, and headdresses.

Buffalo hair and fur were used in pillows, headdresses, ropes, ornaments, and halters. Its Rawhide was of immense use to the Lakota in many ways; as containers for clothing, headdresses, food, medicine bags, buckets, shields, drums, rattles, drumsticks, splints, ropes, saddles, bull boards, knife cases, and horse masks. Its tongue was considered the best part of the meat and the hind leg skins were used as boots. Buffalo stomach was used as water containers and cooking vessels and its bladder was taken as quill pouches and medicine bags.

“The Buffalo gave us everything we needed. Without it we were nothing. The name of the greatest of all Sioux was Tatanka Iyotake-Sitting Bull. When you killed off the buffalo you also killed the Indian-the real, natural, wild Indian.”

Even in the modern day, the influence of the buffalo can be seen in families with Lakotan or Sioux ancestries living in reservations and in urban areas. Items made of buffalo products or tanned buffalo robes are regarded prized possessions or gifts. Buffalo skulls are still used in religious ceremonies although not very common in public. Some families who have sufficient space even have a few buffalo for their own personal use.

Birth of a white buffalo calf is considered a sign of returning strength and a change for positivity. Individuals from distant regions even make trips to see these animals to pray and leave offerings as part of religious belief.

Also, buffalo restoration efforts have been taking place since the 1960s as part of the reassertion of tribal Indian identity. Many native tribes have re-established buffalo herds owned by the respective tribe for the well being of their people. Buffalo hides, meat, foods made of buffalo parts, and other buffalo related products are available for free of charge for the tribal members and low cost for visitors in the reservations.

Hence, for the Lakota, the buffalo continues to remain a sacred utility animal whose influence spans over each and every aspect of their lives for the most part of their long history.