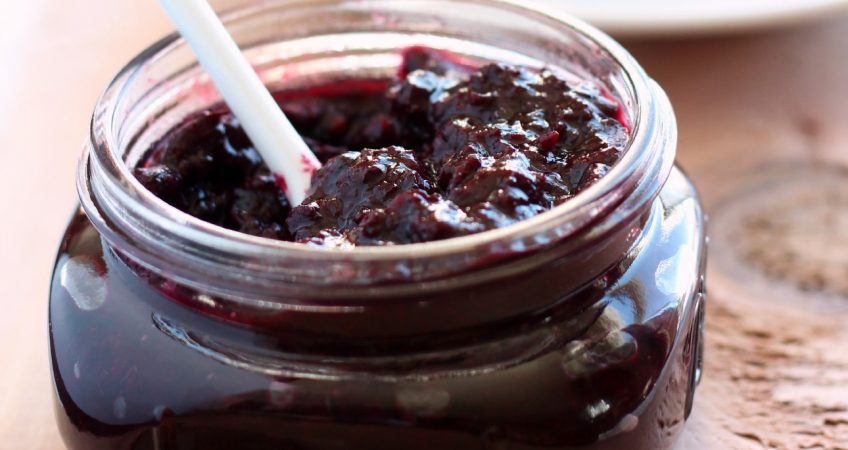 Some Food Recipes They Are Known For

Food was sacred for the Lakotan people and the due respect was given to the food they consumed. They had many ways to find food from the environment they lived. Women as well as men had defined roles in the process of obtaining food.

The Lakota were dependant on the Bison as their primary food source which was rich in low-fat, healthy proteins. The diet also included fish, vegetables, and fruits gathered from the environment or traded.

Bison and buffalo were abundant in the plains and it was said that you were able to walk on their backs from Mexico to Canada across the Great Plains. The Lakota people hunted other animals like Hehaka (Elk), Nigesan (Antelope), Mato (Bear), the Mule Deer, the White Tailed Deer, Jack Rabbit, Prairie Dog, and Porcupine.

Fruits and vegetables were not cultivated as they were predominantly nomadic people. They gathered them from the environment or traded them with the tribes who cultivated. These vegetables include Psin (Wild Onions), Timpsila (Wild Turnips), Wagmiza (Corn), and Blo (Wild Potatoes). Timpsila was used to make traditional bread and cooked and dried Corn was used in soup. Berries were the main fruit they consumed and the Canpa (Chokecherry) was the most popular. The other types of berries include Gooseberries, Raspberries, Strawberries, Saskatoon Berries, Blueberries, and Buffaloberries. After being picked these are made into flat cakes and dried to be used later on. Berries were also made into Berry gravy known as Wojapi.

The Lakota people are known for some delicious recipes. The Wohanpi traditional soup, Wasna meat, and Wojapi berry soup are a few popular ones.

The Wohanpi traditional soup is popular among the Lakotas even today. In the early days it was made with Bison meat, wild potatoes, and prairie turnips. Nowadays it is made using beef or bison, potatoes, and other vegetables. Ingredients for the recipe are; Cooked cubed beef or Bison meat, beef broth, medium carrots, medium potatoes, Worcestershire Sauce, and Salt and Pepper. Cooked meat is added to broth. Carrot, Potatoes and Sauce added afterwards. Cook in low heat for 45 minutes (Add meat in the last 15 minutes if using Bison) and season with pepper and salt.

Wasna is a traditional method used by the Lakota to preserve meat. It was used when meat was not available and also when they were hunting or moving camps. It is a sacred food still used in Lakotan ceremonies. Traditionally, Wasna was made using pounded dry Bison meat and dried Chokecherry. Ingredients used in the recipe are; Shredded beef or Bison Jerky, Chopped Tart Berries, and Vegetable shortening or beef tallow. The Bison jerky and the berries are shredded in a food processor and mixed with tallow. Then it is stirred until well incorporated and dried in a dehydrator.   If you think making Wasna is tiresome, there is Tanka Bison and Cranberry bars available at the Pine Ridge Reservation.

Next is the Wojapi which is a traditional Lakotan berry soup. Historically, it was made using dried Chokecherry and powdered Prairie Turnip as a thickener. At present, it is made from berries using Cornstarch as a thickener. Ingredients of the recipe are; pound frozen berries (Cranberries or mixed berries), sugar, water, and Cornstarch dissolved in cold water. Frozen berries are simmered in water until softened. Mash the berries and add the Cornstarch slowly while stirring until well incorporated.

Lakota people have a variety of delicious recipes that have been enjoyed traditionally for centuries which can be tasted even today if you visit the Pine Ridge.